Dunedin’s oldest and most awarded swim school is the family-orientated JC Swim School.

Founded by Jill Clarke, the school allows children (and adults) to progress at their own pace. Emphasis is on fun but the school aims to teach skills that will increase anyone’s chance of survival in emergency situations.

Our teachers are chosen for their ability to connect with youngsters. They nurture in their charges a love of learning and the motivation to swim well.

With locations across Dunedin and in Mosgiel, JC Swim offers a range of programmes for all ages and abilities during all four school terms, and during holidays.

Other awarded staff include: 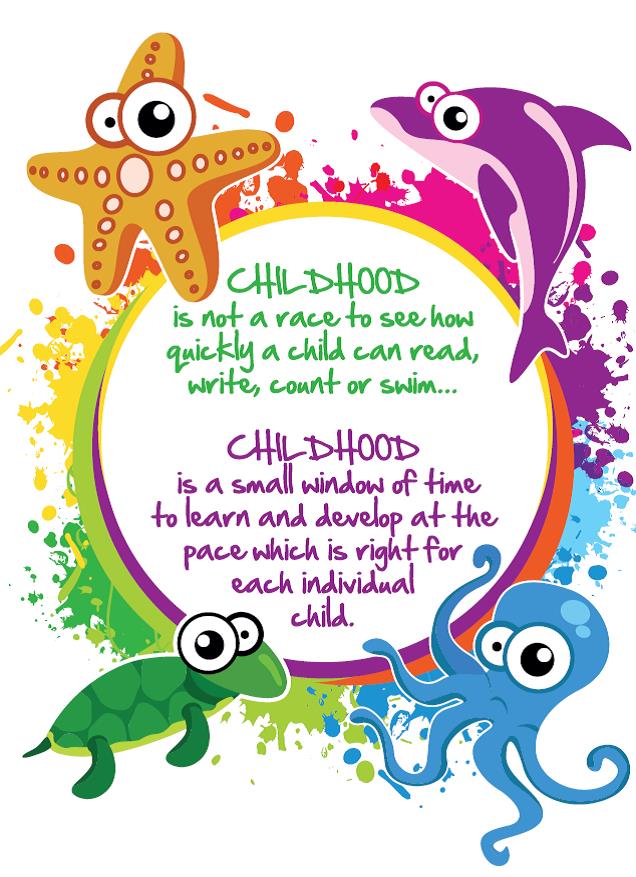 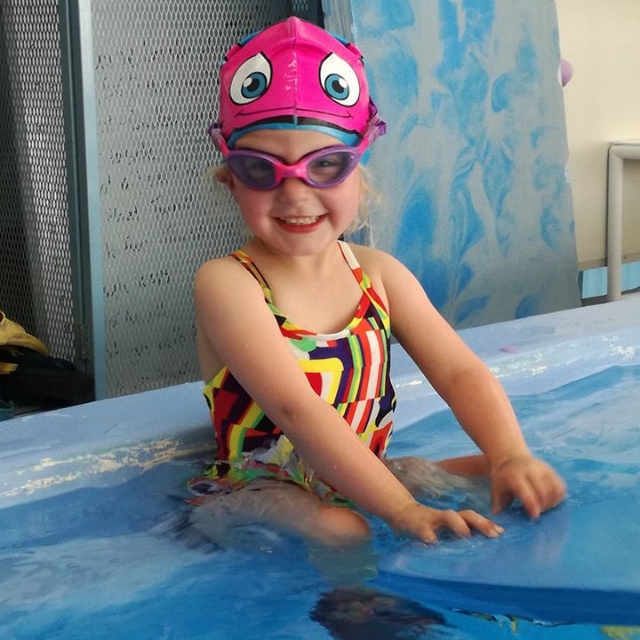 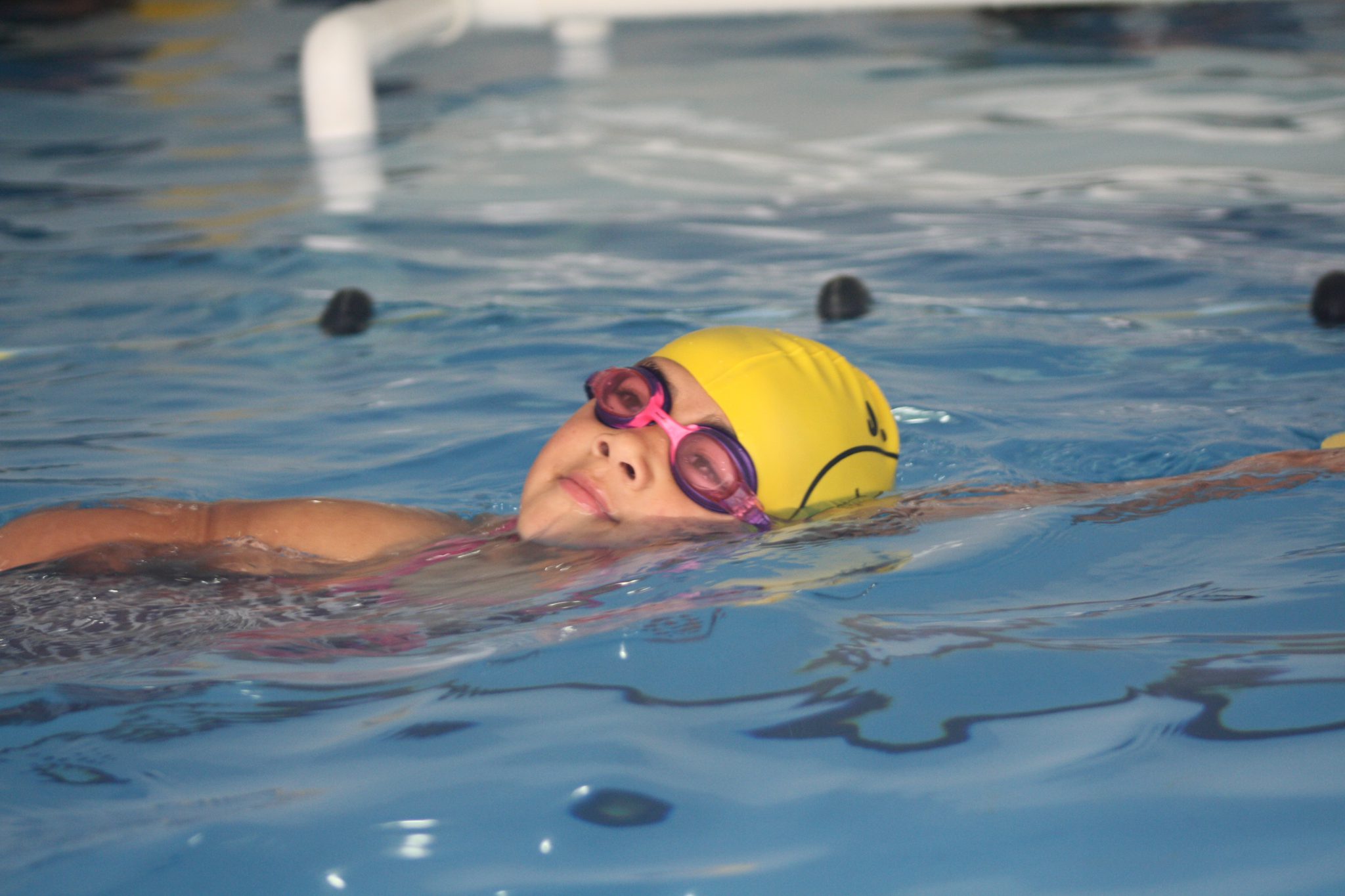